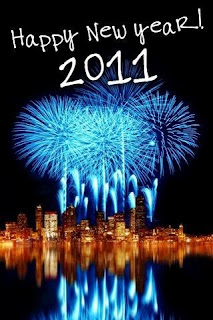 In January 2009, I promised myself to write something every day. Something serious. As an admirer of Eduardo Galeano, and of his style of writing short, serious, and sometimes humorous commentaries about politics and life, I conceived the idea of writing a blog, to be called Abrazos/365. "Abrazos" means "embraces" in Spanish, and one of my favorite Galeano books is El Libro de los Abrazos. Best in Spanish, I recommend it in any language.

I pretty much failed with my New Year's Resolution for 2009. By the end of the year, I think I had produced something like six (not 365) entries.

I tried again in 2010, and decided to rename the blog: Two Worlds/365. While I made some mistakes in the numbering of my entries, I did manage to produce an entry for every day, and posted those entries on or very close to the day itself (there can be problems with the International Date Line, I found, if you happen to be traveling around the world). At any rate, I was happy with my record of consistency last year.

Now, however, it's another year.What should I do? My thought is to keep on keeping on. The natural world, after all, runs in cycles. In the human world, we work in a more linear format. We intend to "get somewhere." In the world of Nature, we are "already there."

I continue to believe that the "two worlds" idea has merit, and can be an assistance to philosophical (serious) thinking. I continue to think it is helpful (for me, at least, if for no one else) to write something serious every day.

Thus, my current plan (maybe slightly less than a "resolution") is in fact to continue on as I did last year: Two Worlds/365.

I must admit, though, I would like to "get somewhere."